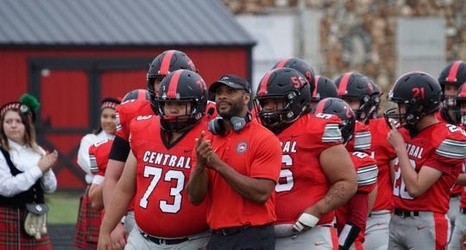 For the last four weeks, Central High School football players have looked up at the scoreboard after a game and to see that their team hadn't scored a point.

It's a trend that's happened far too often over the last four years — 19 times, to be exact, during the program's 36-game losing streak.

Central isn't threatening what is believed to be the nation's longest losing streak, but it's still an unfortunate, relevant question that pops into your head.