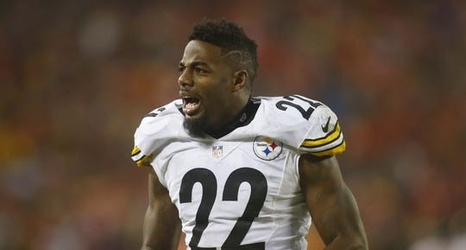 Bobby Petrino was hired as Missouri State's new head football coach on Thursday and it appears he's already been hard at work.

A few names of assistant coaches have surfaced along with some recruits already receiving offers.

National Signing Day takes place on Feb. 5 and Petrino has a few more scholarships to use for his new football team.

Here are some of Petrino's first moves as the head coach of the Bears: