'He could be the best point guard we've played all year': What coaches said about Anton Brookshire 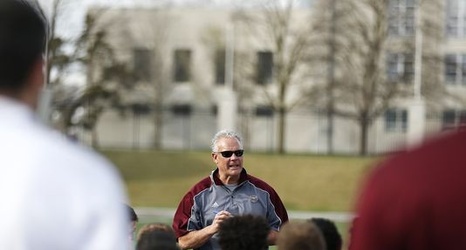 Anton Brookshire's team might not have won at the 2020 Bass Pro Tournament of Champions but it wouldn't be a surprise if Brookshire turns out to be the tournament's biggest winner.

Brookshire stood out in three-straight games against some of the best competition in the country and should be receiving some extra attention in the national ranks.

Brookshire's uncle — Robert Yanders — told the News-Leader on Saturday that Michigan State, Iowa State, Navy, Mizzou and Pittsburgh all contacted the point guard about his big weekend. Missouri State was in attendance for Kickapoo's game on Thursday evening.