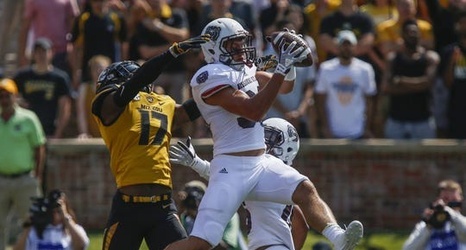 A 24-year-old will be tasked with taking over one of the most dominant high school football programs the state of Missouri has ever seen.

Former Missouri State football captain Jared Beshore is the new head football coach of the Lamar Tigers. The former Bears safety was a standout for the Tigers and helped lead his team to three consecutive state championships.

Beshore replaces Scott Bailey, who coached the Tigers to a 151-41 record in his 14 seasons as head coach. He led Lamar, his alma mater, to seven straight state titles from 2011-17. He stepped down from his position in December.