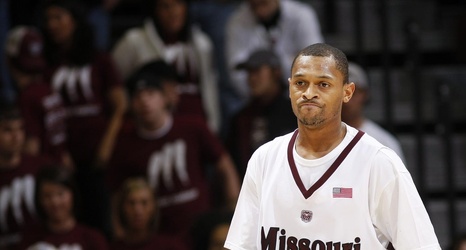 Former Missouri State guard Cardell McFarland has been charged in connection with an alleged rape in Indiana.

McFarland, of Evansville, Indiana, who started for the Bears as a freshman in 2008-09 before being released from the team during his sophomore season, was arrested and charged after police say he raped a woman at her home on Monday night.

The woman, who received treatment at a local hospital the same night of the incident, told police she has only known McFarland, 33, for a few months. She said McFarland came to her house Monday evening to "hang out," but she told him over the phone before he arrived that she was not interested in having sex with him, according to an arrest affidavit.