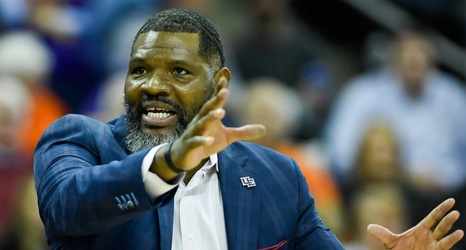 Missouri State opens Missouri Valley Conference play on Tuesday against Evansville and it appears Evansville will be without its head coach.

UE received reports about McCarty's off-court behavior, including an incident that appeared to violate its Title IX policy.

"The University has received reports of unwelcome conduct by Coach McCarty since his arrival in March 2018," UE President Pietruszkiewicz wrote in an internal letter to staff.