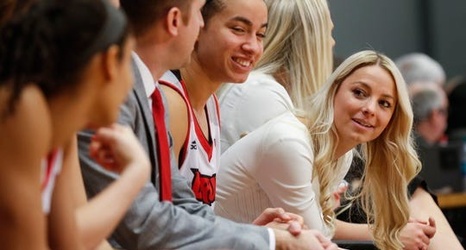 For the second year in a row, Molly Miller is the Women's Basketball Coaches Association Coach of the Year.

The award was announced Monday morning after Miller led the Lady Panthers to an undefeated season, the Great Lakes Valley Conference regular-season title, a fourth-straight GLVC tournament title and a No. 1 national ranking.