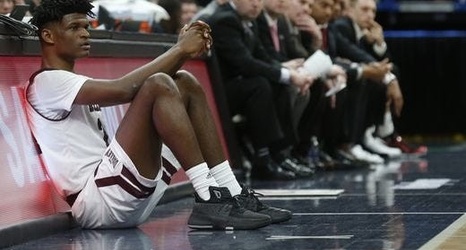 Missouri State men's basketball coach Dana Ford is recruiting the family of one of the school's all-time greats.

Hill is coming off his sophomore season at St. John Neumann Regional Academy in Williamsport, Pennsylvania. He was the lone non-senior to be named a First Team Class 1A Pennsylvania Sports Writers All-State performer after averaging 22.7 points per game this past season.

Hill and his older brother, David Hill, were all-state selections.