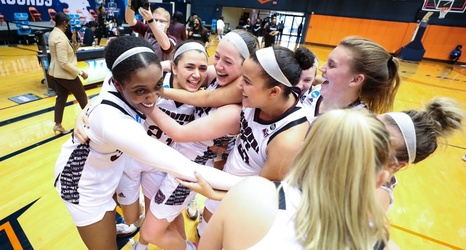 A two-time Horizon League Defensive Player of the Year is joining the Lady Bears.

"I'm super excited about Mariah," MSU head coach Amaka Agugua-Hamilton said in a release. "She is a hard-working, high character, seasoned student-athlete who can really put the ball in the hole. She will flourish in our system as she can score at all three levels.