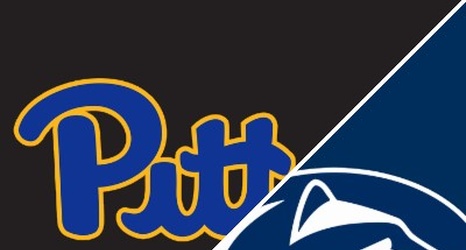 UNIVERSITY PARK, Pa. -- Pittsburgh head coach Pat Narduzzi joked before the 100th meeting between the Panthers and 13th-ranked Penn State that the next time the rivals face off, he'll either be retired or "in a coffin."

That's a long time to live with some curious decision-making that helped the Nittany Lions escape with a 17-10 win.

Pitt opted to kick a field goal on fourth-and-goal at the Penn State 1 trailing by a touchdown with less than 4 minutes to go. Alex Kessman's 19-yard attempt clanked off the upright and the Nittany Lion defense later turned away Pitt's last-ditch possession to win their third straight in the series since it was renewed in 2016.