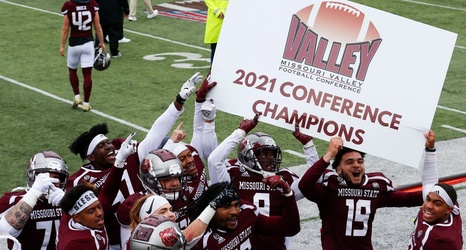 Bobby Petrino stood in front of a crowded PRIME Overtime Club at JQH Arena on a mid-January morning in 2020. He waved to the crowd as the band played the school's fight song.

It was just the day before when Missouri State sent shockwaves across the nation when it announced the hiring of Petrino as its head coach.

It was a week after the university parted ways with a coach who had just led his team to a 1-10 season — just one of 21 losing seasons since the program's last playoff appearance in 1990.

"My dad always believed you can win anywhere you go," Petrino told the crowd.