Bears pull out win thanks to late leadership 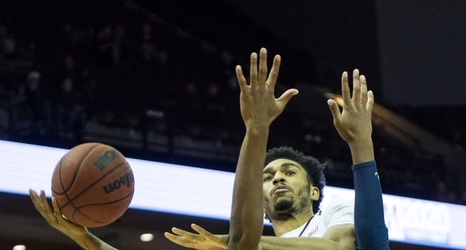 Leadership — or a lack thereof — was head coach Dana Ford’s reason for the Bears’ success tonight. But it was also a reason for their shortcomings.

In the 71-69 win over Murray State, the Missouri State men’s basketball team lacked leadership early on.

“That was a coach’s decision,” Ford said about Mohammed’s lack of minutes.