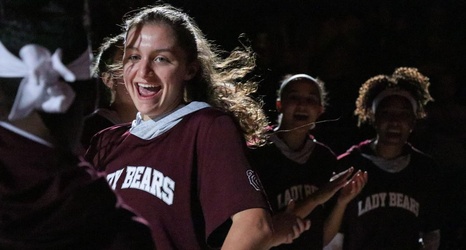 “I think we were a little disrespected,” Mox said. “We kinda have a chip on our shoulder. I think we have to prove ourselves.”

After all, this is a team that is fresh off a run to the Sweet 16 in the NCAA Tournament and lost only one player.

So far this season, the Lady Bears have silenced the doubters by getting off to their best start since 1997.