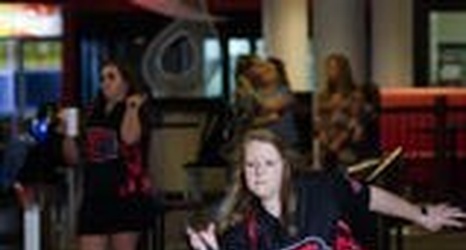 A student-athlete on the Drury women's bowling team died in an auto accident on Tuesday night, according to a news release from the university.

Nineteen-year-old Caroline Conrad, a native of Memphis, completed her sophomore year at Drury this past spring. She appeared in 30 games and bowled 786 frames for a 174.2 per-game average. She was named to the National Tenpin Coaches Association All-Academic team.

"Caroline was an integral part of the success of our team and the definition of a true student-athlete," Drury women's bowling head coach Larry Hughes said in a news release. "I have never encountered anyone involved in as many organizations on campus as she was, while still maintaining A+ standards in the classroom and competing at the NCAA level.