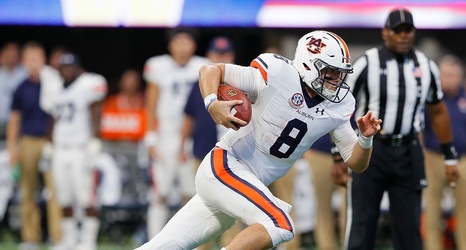 It’s pretty clear that fans of the Auburn Tigers aren’t happy with how this season is going. Gus Malzahn has led his team to a 4-3 record and this was supposed to be a team that could challenge Alabama and Georgia for the SEC. Instead, that role is being taken by the LSU Tigers down in Baton Rouge.

Meanwhile, Ole Miss may not be able to make it to a bowl game, but they’ve had a relatively successful season so far. The Rebels are torching their foes on offense and then subsequently allowing for their foes to torch their defense.