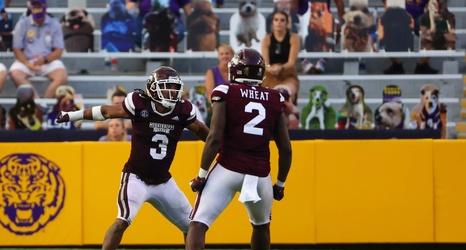 It was tremendous being able to watch Southeastern Conference football again and feel the emotions flow. It was literally good for the soul to see the game many of us love so much being played again. We just wish that the full game day environment can return soon. All teams struggled at times as they tried to get the rust off after being held to strict limitations for months. Some teams will still be searching for answers in many areas in Week 2 while others will seek to sharpen skills identified in the first week of play. While watching and cheering for teams as they played, I think we all felt free from some of the burdens we have had to endure, at least until the game ended.