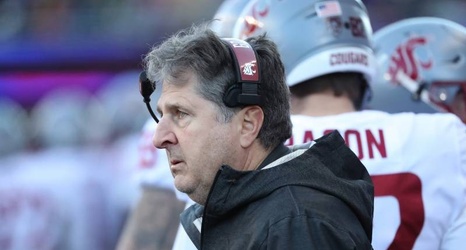 If you praised ex-Washington State football head coach Mike Leach's candidacy for the Mississippi State job on social media before the Bulldogs officially hired him Thursday, then you may have had a hand in him landing in Starkville.

My favorite part of Mississippi State's hire: Multiple sources confirmed MSU (and some other P5 schools this cycle) was assisted by a third-party firm that measured social media reaction to rumored and leaked candidates. Leach scored high/positive. God bless CFB.