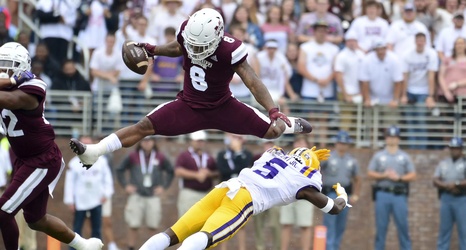 Mississippi State begins its 121st season of football and its first under head coach Mike Leach. The sixth-ranked Tigers will be the highest-ranked opponent in a season opener for the Bulldogs since MSU opened the 2007 season against No. 2 LSU in Starkville, which resulted in a 45-0 win for the visiting Tigers.