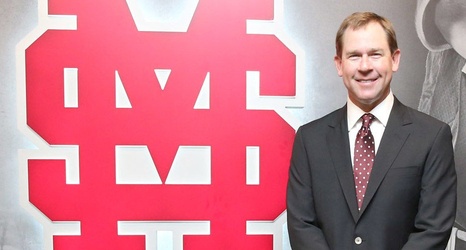 Mississippi State athletic director John Cohen met with the media at noon on Friday to discuss the firing of head football coach Joe Moorhead after two seasons at MSU. What follows is a full transcript (slightly edited) of Cohen’s comments during his press conference.

Earlier I met with Coach Moorhead. After discussions with him, we informed him that we’re going to go in a different direction with our football program. I want to say clearly that Joe Moorhead is a terrific man and an outstanding coach.