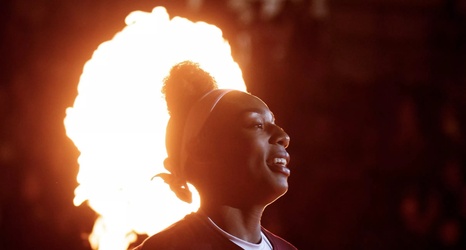 It was a complete effort on both ends of the floor, as the Bulldogs earned their second win of the season.

Jessika Carter and Chloe Bibby led the way, having combined for 31 points and 15 rebounds. The duo ruled the paint and set the tone early. Carter and Bibby have gotten off to a blazing start and look to be poised for career years.

Freshman guard Aliyah Matharu put on an offensive show with 15 points and is emerging as a formidable weapon for the Bulldogs. Matharu was fresh off a 10-point outing against Southern Miss.