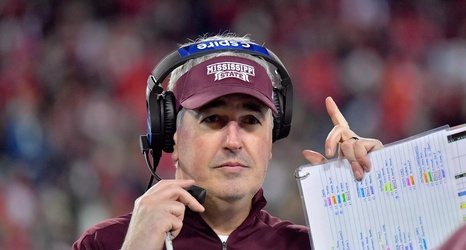 “In consultation with President Mark Keenum and after a thorough review and evaluation of all aspects of our football program, I have decided that a change in leadership is in the best interest of our team and university,” Cohen said. “I want to thank Coach Moorhead for the hard work he has done with our football program.