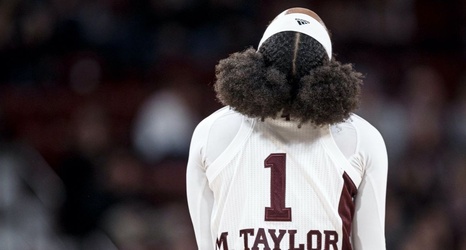 Throughout a back-and-forth battle, Mississippi State put up a valiant fight, but it would not be enough, as the Gamecocks handed the Bulldogs their third loss of the season and their first in Southeastern Conference play.

Jessika Carter found herself in foul trouble early, as she was held to just two points. Furthermore, Carter could not contain Gamecock forward Aliyah Boston who posted a double-double of her own that included 21 points and 12 boards. That said, Carter did have five blocks.

Four Gamecock starters were in double figures with Tyasha Harris leading the way. Harris was responsible for 23 points and added seven assists.