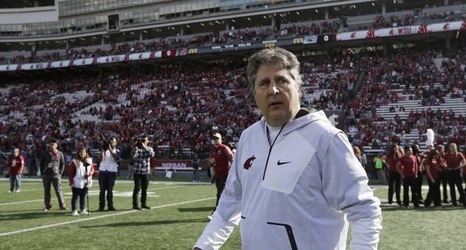 Mississippi State's coaching search has reportedly come to an end.

According to Pete Thamel of Yahoo Sports, the Bulldogs hired Mike Leach to be its next head football coach Thursday. The position was open because the SEC program fired Joe Moorhead after a mere two seasons at the helm.

Brett McMurphy of Stadium added some perspective to the move: