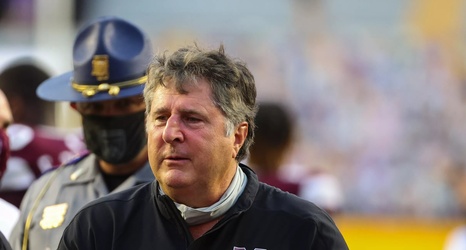 Leach held his weekly postgame press conference to answer questions from the media.

Starting quarterback K.J. Costello, a graduate transfer from Stanford, completed 36-of-60 passes for a Southeastern Conference record 623 yards and five touchdowns in his debut with the Bulldogs.

“I thought it was a really good debut,” Leach said. “Some of his turnovers were his fault and some weren’t, but I think it’s a good start.