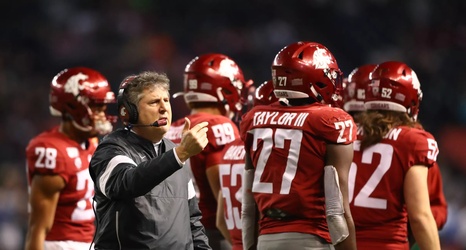 With Mississippi State hiring Mike Leach as head coach, an emphasis has been placed on the passing game, which makes wide receivers like Caleb Ducking important. Ducking is a junior college transfer from Holmes Community College and will be a receiver that should see some opportunities in Leach’s prolific air-raid system.

With Holmes Community College being primarily a run-based attack, with an emphasis on the option attack, the film shows that Ducking was a consistent blocker. Ducking has good speed, can be used effectively on screens and reverses, could make for a dangerous player in Mike Leach’s system.