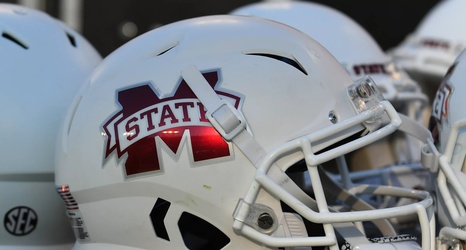 The recruit that had fans talking on the defensive side of the ball, in the 2020 recruiting class was Jordan Davis. Davis was the number 1 recruit out of Tennessee and Mississippi State signing him was an impressive victory for the previous staff. We will be taking a brief look at what should be a key piece of the Bulldogs’ defense next season.

Jordan Davis was a force on the defensive side of the ball at Copiah-Lincoln Community College. In 2018, Davis accounted for 45 tackles, two and a half sacks, and forced a fumble. Davis uses an impressive combination of speed and power to disrupt the offensive backfield.