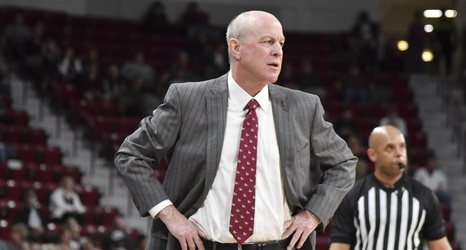 He says the biggest thing that stands out about this year’s Arkansas team is the defense.

“They are in the top 10 in effective field goal percentage defense,” Howland said. “They’re in the top 10 in turnovers forced per game and points off of turnovers, so that’s really where they are really making a huge difference in terms of winning and losing,” he said.

He points to their perimeter scoring as being a strong point for the Razorbacks, especially junior guard Mason Jones.