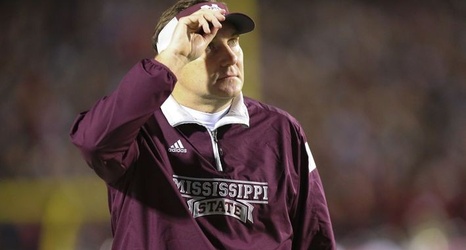 The 2019 Mississippi State football season is right around the corner as the Bulldogs take on Louisiana in 12 days at Mercedes-Benz Superdome. Today’s spotlighted player is #12 Isaiah Zuber.