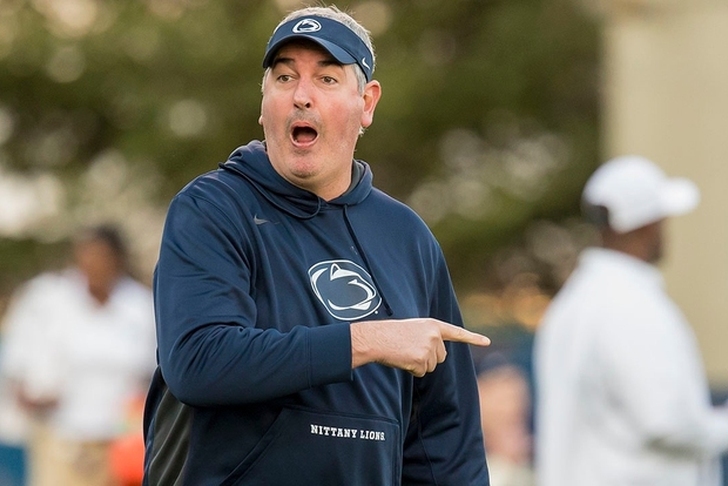 Moorhead spent 2 years in Happy Valley and was the man responsible for the school's tremendous turnaround in 2016 from a 2-2 record (including a 49-10 drubbing loss to Michigan) to 9 straight wins and a Big Ten championship. The Nittany Lions would lose a thriller in the Rose Bowl against USC 52-49.

Penn State's offense under Moorhead's direction guided the team to a #2 national ranking and thrust RB Saquon Barkley to the top of the Heisman Trophy race before falling to Ohio State 39-38 in late October. Before becoming PSU's OC in 2016, Moorhead had a 36-13 record at Fordham in his only stint as a head coach.