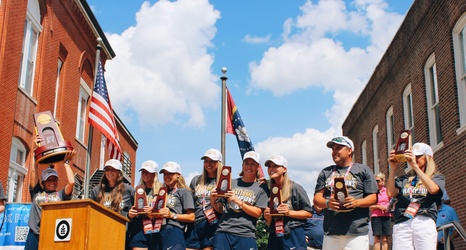 “When I came into this program a couple years ago, we were nowhere close (to a national championship).