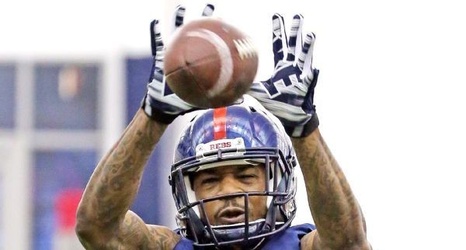 The status of Ole Miss junior defensive back Tee Shepard had been in question for the last two days. There were even rumors flying around that he had intentions of hanging up the cleats and leaving the team.

He made it official Tuesday.

Shepard announced in a statement on Tuesday, citing that the “injuries” and “challenges” he has been forced to overcome has taken away his love for the game of football.

“While we had hoped Tee would continue playing, he has chosen to conclude his career and focus on finishing his degree here at Ole Miss,” Hugh Freeze said in a statement on Tuesday.