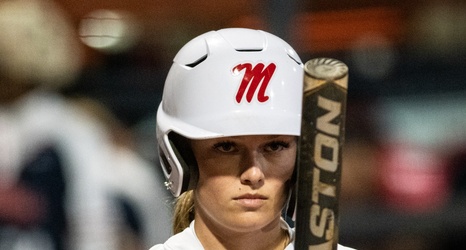 After falling behind in the first frame, the Rebels rallied their way back into the lead scoring four runs at the bottom of the sixth. Meleah Hargett put North Alabama up when she homered to right center in the first, giving the lead to the Lions.

After two scoreless innings from both teams, the Rebels found the lead after Paige Smith singled up the middle, and Katelin Cooper took her scored her first run of the season.