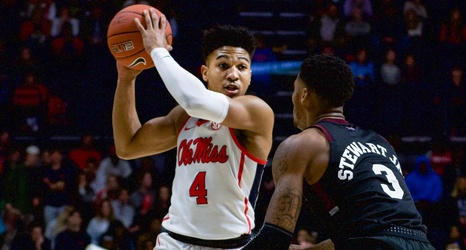 Coming off of two close losses to No. 12 Kentucky and conference opponent Missouri, the Ole Miss men’s basketball team will take on the Alabama Crimson Tide in the Pavilion on Saturday night.

This game could be considered inconsequential during a normal college basketball year, but these teams are vying to keep their fading March Madness hopes alive.

The Rebels and the Tide have had what can only be described as rollercoaster seasons. The Rebels had a good start, but they faced a major drought in the middle of the season when they dropped seven losses in a row.