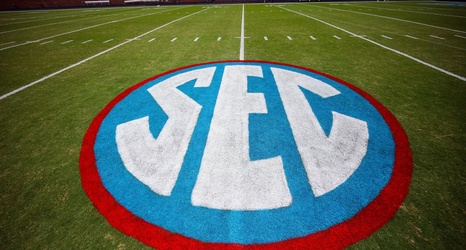 Well, it was the longest off-season ever, but we are finally here.

The 5th-ranked Florida Gators will travel to Oxford, Miss. to take on Lane Kiffin and the Ole Miss Rebels in their first of 10 games in an abbreviated all-SEC schedule. Dan Mullen and his top-five team enter into Vaught-Hemingway Stadium with a ton of swagger and expectations after going 11-2 a year ago and defeating Virginia in the Orange Bowl. But, that elusive East title still evades him.

The Rebels are coming off a disappointing 4-8 campaign where they only won two conference games and fired their coach.