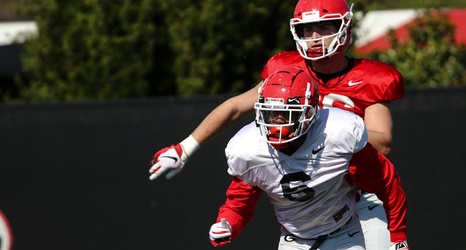 Ole Miss defensive back Otis Reese took to Twitter on Tuesday night to make a statement on the “devastating mental toll” his time at the University of Georgia had on him and plead with the NCAA to allow him eligibility to play for the Rebels this season.

“From the first moments I stepped on Campus, it was not what I expected,” Reese wrote. “The Racist events that I kept experiencing weighed on me heavily and seemed never ending.”

After playing for two seasons at UGA, Reese transferred to the University of Mississippi in January, and he is currently seeking waivers from the National Collegiate Athletic Association and the Southeastern Conference to be eligible for play with the Rebels this season.