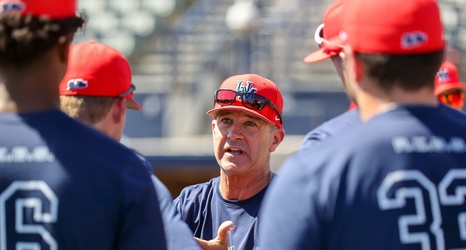 For a second straight season the Ole Miss baseball team ends up one win away from Omaha.

The Rebels fell to Arizona, 16-3, on Sunday in the deciding game of the Tucson Regional. The Wildcats advanced to yet another College World Series while Ole Miss once again just misses out, ending their season at 45-22.

Ole Miss reached a Super Regional for the second straight season and third time since 2014, when they defeated Louisiana-Lafayette to reach the College World Series for the first time in 42 years. In 2019, the Rebels forced a third game against Arkansas in the Fayetteville Super Regional only to fall to the Razorbacks.