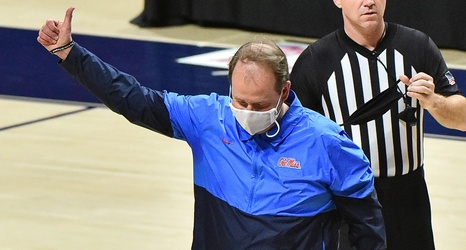 Ole Miss announced Tuesday it has agreed to a contract extension with head basketball coach Kermit Davis through the 2024-2025 season.

Davis is entering his fourth season at the helm of the program with one NCAA tournament appearance and a SEC Coach of the Year award as the high water marks of his tenure thus far. Last season, the Rebels were bounced as a No. 1 seed in the National Invitational Tournament in the first round.

Athletic director Keith Carter seems to be pleased with the rising level of the program, according to the press release from Ole Miss.