Matt Luke is out at Ole Miss. Let’s turn the page 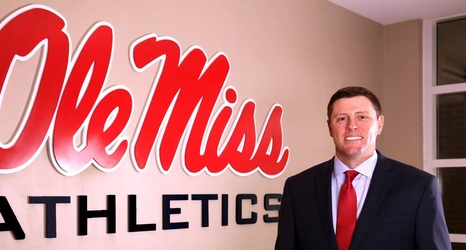 The Matt Luke era is over.

The University of Mississippi and athletic director Keith Carter have cut ties with the third-year head coach after a disappointing finish to a second consecutive losing season.

Luke, who took over as an interim after the Hugh Freeze debacle, went 6-6 in 2017 and won the Egg Bowl on the road. By salvaging what could have been a disaster season, and beating Mississippi State, Luke was brought on as the full-time head coach to the tune of a four-year, $12.6 million dollar contract. Ole Miss regressed each year with Luke at the helm, and went 5-7 in 2018 and 4-8 in 2019.