Keith Carter: ‘Apathy surrounding the program was too much to overcome’ 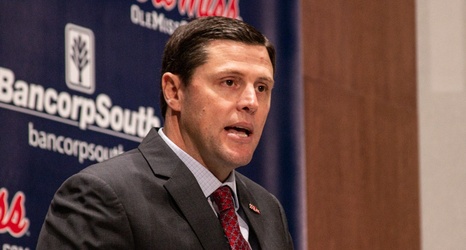 Luke, who led the team to a disappointing 4-8 season in 2019, was officially fired on Sunday evening four days after an embarrassing 21-10 loss to Mississippi State in the Egg Bowl. Luke was 15-21 in his three years as the head coach.

“Entering the Egg Bowl we were optimistic that a strong finish to the season could build momentum,” Carter said. “However after stepping away from the emotion of Thursday and evaluating the team as a whole, it was evident that the apathy surrounding the program was too much to overcome.