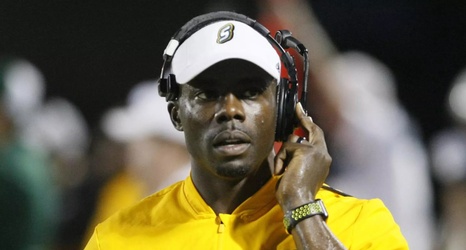 Ole Miss announced Lane Kiffin as its next head football coach, but who will join him?

With the changing of the guard at the highest level, he is granted the autonomy to bring in his desired hires at both offensive and defensive coordinator, as well as each position coach.

EDITOR’S NOTE: As reports come in and openings are filled, we will update this post accordingly. Follow along for updates and analysis!

Lebby, 34, most recently served in the same role at UCF under Josh Huepel.