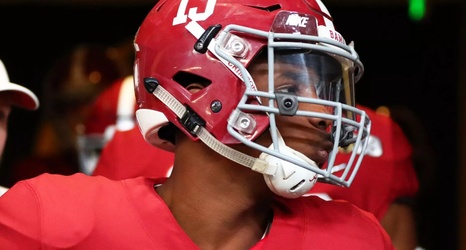 The road was long and winding but Madison, Miss. native and former 2016 Alabama signee Nigel Knott has made his way to Oxford. The Under Armour All-American snubbed the in-state Rebels five years ago for the Crimson Tide despite overtures from then-head coach Hugh Freeze and the Rebels’ staff.

Once he arrived in Tuscaloosa, though, he redshirted his freshman year and played in a total of 12 games while battling nagging injuries.