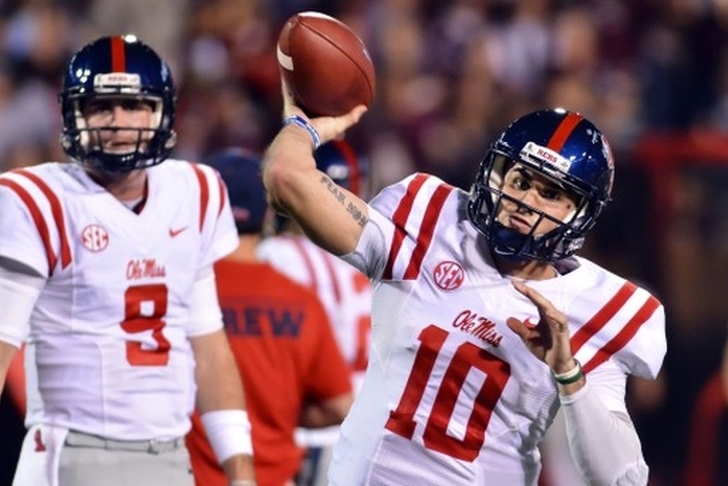 The Ole Miss Rebels finished this season with a 9-3 record, and they would love nothing more than to add a bowl victory to give them their first 10-win season since 2003. While they're unlikely to play in a second-straight New Year's Six bowl, they'll still end up playing in a very prestigious bowl. Here are their three most likely destinations:

While it's not a bowl game on New Year's Day, getting to play against a high-quality opponent in a good location on a Saturday. The matchup will ultimately make or break this for Ole Miss and their fans, and a game against Wisconsin or Miami could be very intriguing.

One of the most prestigious bowl games outside of the New Year's Six, the Outback Bowl is a New Year's Day game against a very good Big 10 opponent that will probably be Michigan or the loser of the Big Ten title game. Ole Miss will likely have to battle with Florida for this bid, but the Rebels have proven to be the better football team of late.

Ole Miss is almost guaraneed to play in a New Year's Day game, and the Citrus Bowl would allow them to stay in SEC country while playing against a good Big Ten team. Michigan, Northwestern, and Wisconsin are all potential opponents in this, all of whom would provide an intriguing matchup.