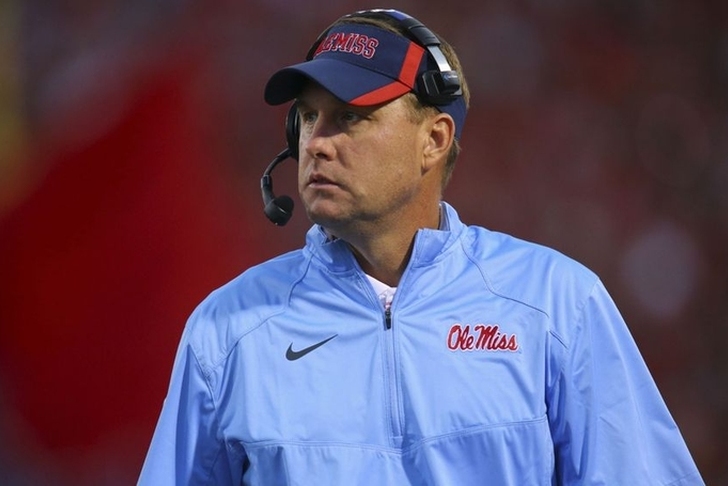 “That’s a given," Bjork said, via Parrish Alford of the Daily Journal. "Then we’re looking at some other pieces to that. Does that include a base salary increase, or does that include other incentives we can provide? Nothing’s final, but we’re having those conversations right now to get to that point."

Freeze, 46, is 33-18 over four seasons with the program. With nine or more wins in consecutive years and an upcoming showdown with the Oklahoma State Cowboys in the Sugar Bowl, Bjork feels that taking care of Freeze is a necessary part of the school's biggest picture and focus.

Freeze signed a contract entension through 2018 last December which upped his salary to $4.3 million and increased the salary allotment for his assistant coaches. With the program's continued success, it appears both he and his assistants will be in line for another significant raise this winter.