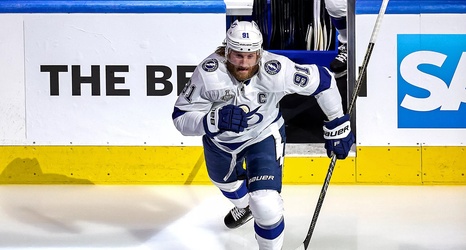 - How does Jonas Brodin’s contract extension change the Wild’s plans for the expansion draft? [Zone Coverage]

- This has been a challenging year for everyone, but especially for young prospects. Here’s what some of Minnesota’s top prospects are doing to improve in these unprecedented times. [The Athletic]

- All of the important sports are happening at once, and the Stanley Cup Final is feeling the effects. [The Athletic]

- It sounded like the Penguins were set to trade Patric Hornqvist to the Panthers in exchange for Mike Matheson, but negotiations appear to be falling apart.