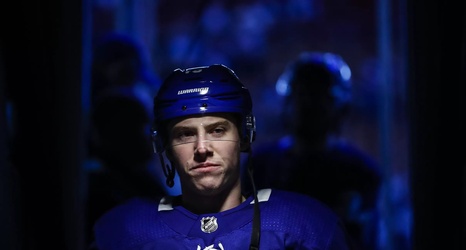 - Remember Colton Gillies? Me neither! That’s the guy the Wild selected in the 2017 NHL Entry Draft. How different would thing have been if they drafted someone else? Someone like Alec Martinez, perhaps? [Hockey Wilderness]

- According to Elliotte Friedman in his 31 Thoughts column, it sure sounds like former general manager Paul Fenton was interested in making a deal for Mitch Marner. Nothing ever materialized, though. [Sportsnet]

- The Wild have two hard-nosed wingers on their bottom line in Marcus Foligno and Ryan Hartman, and they are going to make some people feel a pretty good amount of pain this season.