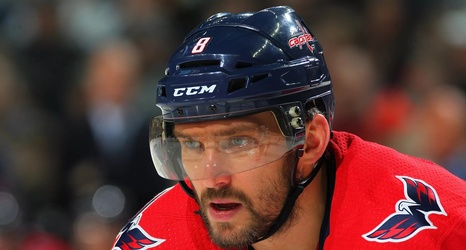 - Marcus Foligno wasn’t at his best in the play-in series against the Canucks. [Hockey Wilderness]

- Could the Wild somehow manage to land Mitch Marner this offseason? Here’s what it would take. [Gone Puck Wild]

- Bruce Boudreau says it would be “cool” to join the Maple Leafs’ coaching staff in the offseason. [Toronto Star]