Wilderness Walk: It is Wednesday, my dudes 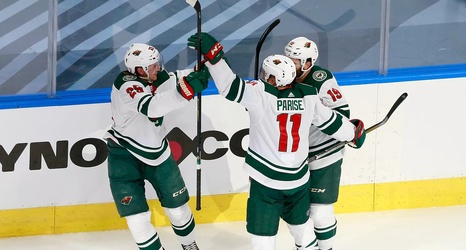 - Bill Guerin made it clear that he wants the Wild to get younger, faster and better. Thus far, zero of those things have happened. [Zone Coverage]

- It’s official. Bob Boughner will be returning to the Sharks as their full-time head coach next season. [Fear The Fin]

- Bill Armstrong is already making significant changes for the Coyotes.