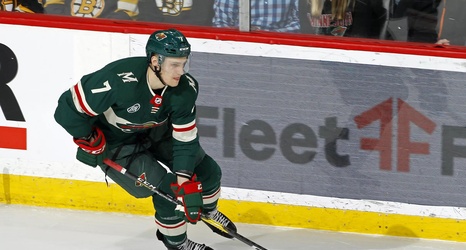 Finally, some Minnesota Wild hockey! Well, kind of. Prospects of the Wild organization and players on tryouts with the team are set to participate in the annual Traverse City NHL Prospect Tournament which starts this afternoon. The Wild’s prospects kick off the tournament against the Dallas Stars’ prospects at 2 p.m. CT today. You can stream the game online using the Fox Sports Go app.

Fri-yay Fun Facts: Traverse City’s Centre Ice Arena will host the NHL Prospect Tournament for the 21st time this weekend. Over the tournament’s history, nearly 600 players have moved on to play in at least one NHL game.