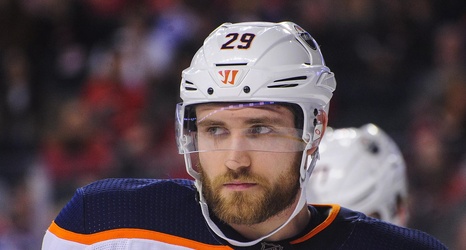 - Nico Sturm only played two games for the Wild in the play-in series, but he still found a way to show encouraging flashes. [Hockey Wilderness]

- Leon Draisaitl is the league’s MVP for the 2019-20 season. Must’ve been hard playing alongside Connor McDavid all year. [Copper And Blue]

- The Norris Trophy goes to none other than Predators defenseman Roman Josi.