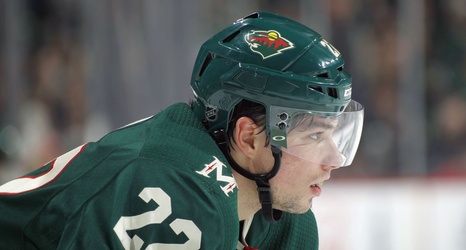 With training camp for the Minnesota Wild slated to start Thursday, Sept. 12, it appeared that the Wild and Kevin Fiala were headed for an extended standoff over his contract. That matter can be put to bed, as the Wild announced that they have signed the 23-year old winger to a two-year, $6 million contract.

The Wild acquired Fiala from the Nashville Predators at the deadline this past season for Mikael Granlund. Then general manager, Paul Fenton, labeled Fiala as a gamebreaker. Fiala showed flashes of that gamebreaking ability in 19 games with the Wild, but he also had long stretches of disappearing.